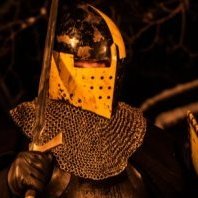 I think your compensating for something.